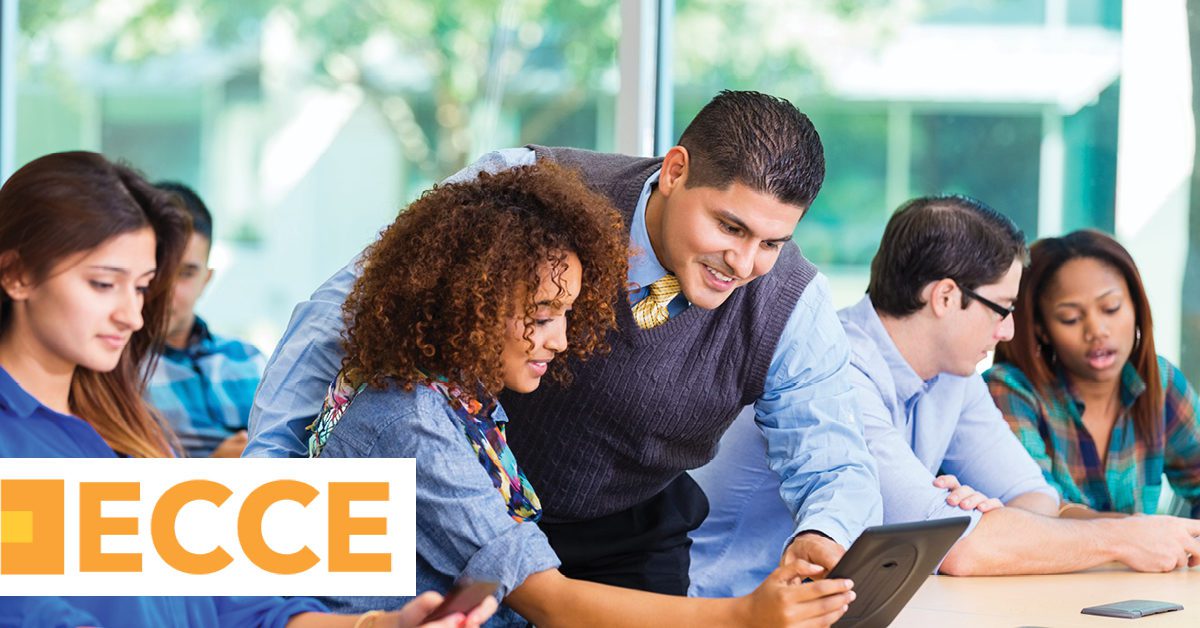 English language learners in Ecuador are proving their B2-level proficiency with the Examination for the Certificate of Competency in English (ECCE).

Centro Ecuatoriano Norteamericano de Guayaquil (CEN) is a binational center that was founded in 1951. Their mission is to foster a relationship between Ecuador and the U.S. through cultural events and English language learning.

In the early 2000s, Michigan Tests were becoming popular in the region, and the administrators at CEN noticed. They approached the English Language Institute (Michigan Language Assessment’s predecessor) in 2006 and became an authorized test center.

“We really wanted to raise the bar in our language program by offering these international examinations.”

CEN administers the ECCE twice a year, both times that the exam is offered. The majority of CEN test takers are students who have participated in the center’s nearly 600-hour language program. Typically, students are in their early twenties and are pursuing certificates in order to advance their careers, to test out of mandatory English classes at their universities, or to study abroad.

“Being bilingual is key when it comes to obtaining a promotion or getting better job opportunities.”

Upon completion of CEN’s language program, students choose which exam they will take. The ECCE is a popular choice because it is recognized by the Ministry of Education and offers a certificate. When students pass the ECCE, teachers and administrators are glad to see the proof of their language program’s success.

“We like the fact that it is a valuable tool to assess students in our language program. Besides that, knowing that they have reached a B2 level makes
us feel good.”

Since first reaching out to Michigan Language Assessment, CEN has found success by offering their students the opportunity to prove their English with the ECCE.

This website uses cookies to improve your experience while you navigate through the website. Out of these cookies, the cookies that are categorized as necessary are stored on your browser as they are essential for the working of basic functionalities of the website. We also use third-party cookies that help us analyze and understand how you use this website. These cookies will be stored in your browser only with your consent. You also have the option to opt-out of these cookies. But opting out of some of these cookies may have an effect on your browsing experience.
Necessary Always Enabled
Necessary cookies are absolutely essential for the website to function properly. This category only includes cookies that ensures basic functionalities and security features of the website. These cookies do not store any personal information.
Non-necessary
Any cookies that may not be particularly necessary for the website to function and is used specifically to collect user personal data via analytics, ads, other embedded contents are termed as non-necessary cookies. It is mandatory to procure user consent prior to running these cookies on your website.
SAVE & ACCEPT